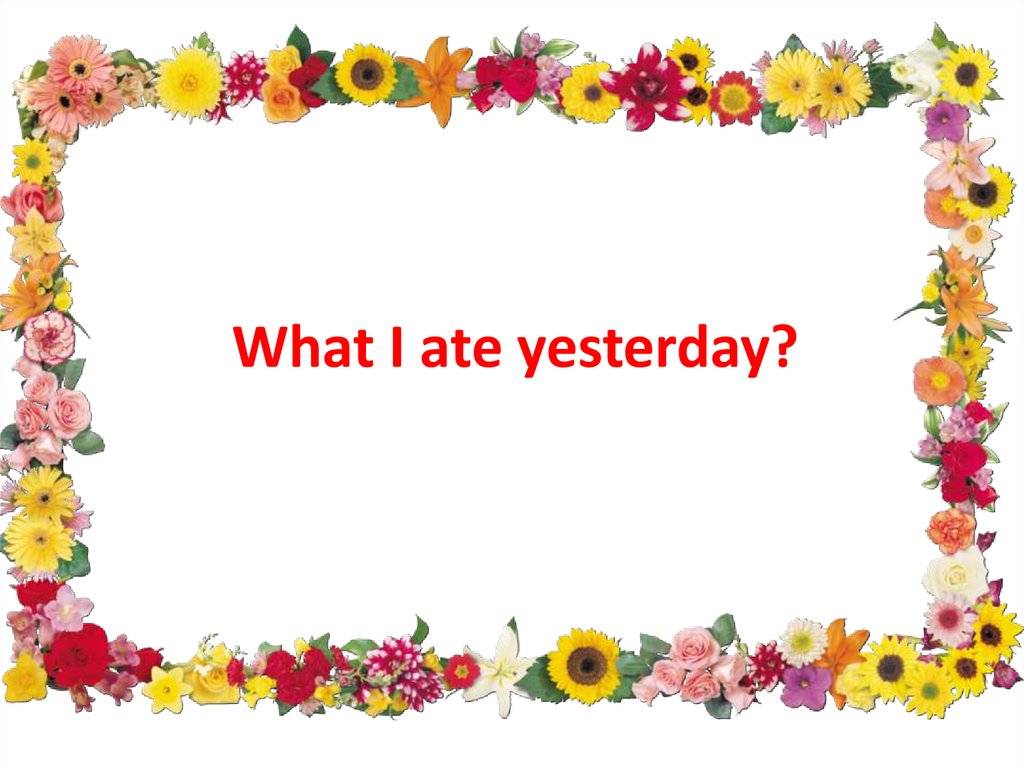 Here’s a “What I Ate Wednesday,” but of yesterday.  It was a delicious day that started out with these pancakes that I CAN’T GET ENOUGH OF!  I jazzed them up with some banana slices and almond butter in addition to some honey.

Then after work I was feeling a bit lethargic, but thought I would still feel better after a run.  I ran, sans watch, influenced by Olive to Run’s May Challenge.  It was only 3 miles, but it was just one of those days when you can’t get your legs to move.  I kept turning my wrist in to look at my time…but there was no time!  It was actually quite refreshing and it allowed me to focus on my latest obsession — The Great Gatsby soundtrack.

For dinner I made spaghetti squash hash browns.  Did you know there was even such a thing?  Or that this could be done?  They tasted almost identical and I think this is even easier to make.